Yankee Stadium opened in 1923 and was the home of the Yankees after they were kicked out of the Polo Grounds by the Giants. Since Babe Ruth played for the Yankees during their time in the Stadium, it became known as "The House That Ruth Built" and later known as "The Home of Champions." It was closed in 1973 for extensive remodels and renovations, and was reopened in 1976. The last game was played there in 2008, when the New Yankee Stadium was built across the street. Other events held at Yankee Stadium included college and pro football, soccer, political assemblies, religious conventions, concerts, circuses, and boxing matches. 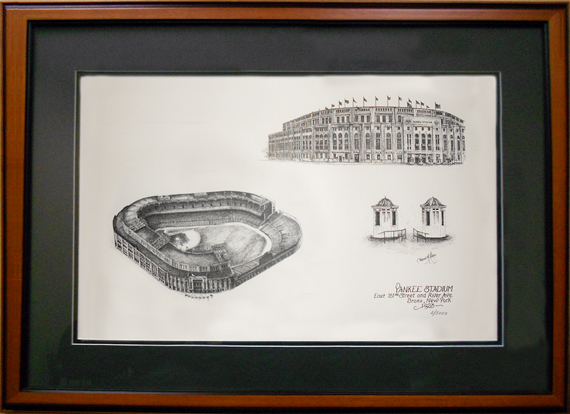 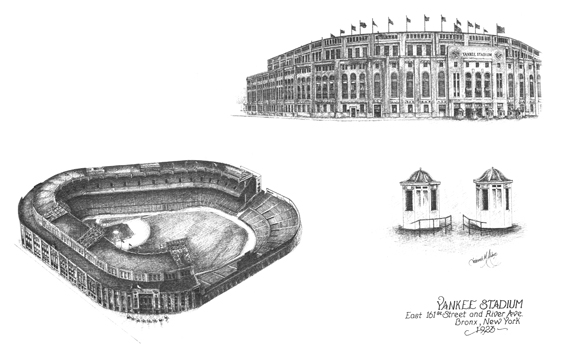