Located in Washington, D.C. and previously known as National Park, Griffith Stadium was given its name in 1920 for the owner of the Washington Senators, Clark Griffin. The Senators began playing there when the stadium was built in 1911, and played there until 1960. The returned to the field in 1961, but moved to a new stadium at the conclusion of the season. The last game was played there in 1961, and it was demolished in 1965. 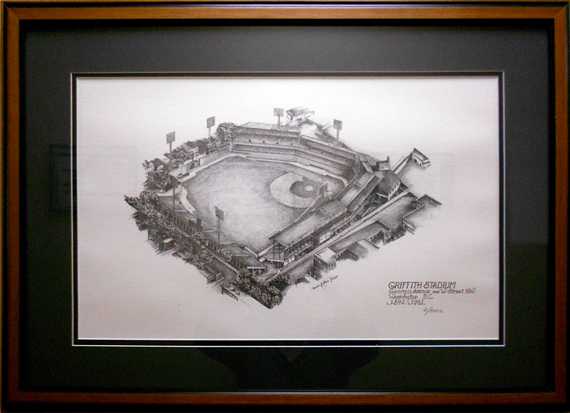 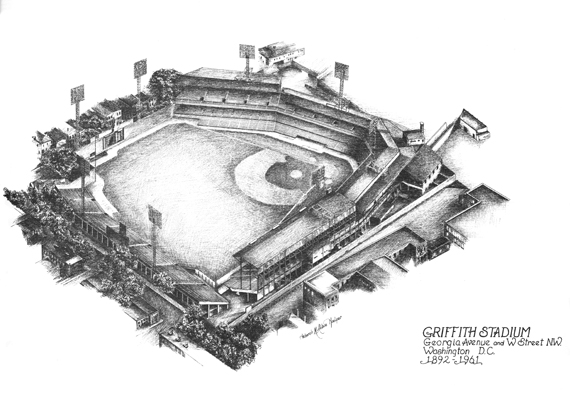